What is a Total Solar Eclipse?

A total solar eclipse occurs when the Sun is completely obscured by the Moon when it's passing between the Sun and Earth, and it can only happen at new moon. Unlike a Lunar Eclipse (blood moon), Total Solar Eclipse is rare because totality only exists along a very narrow path on Earth and when this natural phenomenon happens, the entire scene can be as dark as night for a few minutes before it becomes bright again. Phenomena like Bailey's Beads, Diamond Ring, Sun's Chromosphere and Corona, and Shadow Bands can all be observed during a Total Solar Eclipse.

When and where is the next Total Solar Eclipse, and how often do they occur?

The next Total Solar Eclipse will take place on 9 March 2016 and several cities in Indonesia will be able to witness this extraordinary natural phenomenon. If you miss this eclipse, the next time it's near Indonesia again will be in 2042 and at any given location on Earth, a Total Solar Eclipse only happens once in every 375 years on average. However, you don't have to wait that long if you're willing to travel around the globe to chase after the eclipse!

The Total Solar Eclipse in 2016 will happen during the rainy season in Indonesia and so, after several months of careful planning and extensive research, we have identified just one site in Indonesia that stands the highest chance of viewing the best of the eclipse due to expected thin clouds at most and relatively long duration of totality between 2 to 3 minutes before the eclipse continues its journey across the Pacific Ocean.

We have been monitoring the weather conditions around the path of the Total Solar Eclipse for a few years and the site was carefully selected after we compared and analysed the data collected over the past few years to ensure a very high chance of viewing the rare eclipse at its best.

Our state-of-the-art cloud prediction tool provides real-time cloud cover analysis every 30 minutes and notify us in advance on impending thunderstorms so we can make better decisions, and select the best shooting spot within the location in case of bad weather. 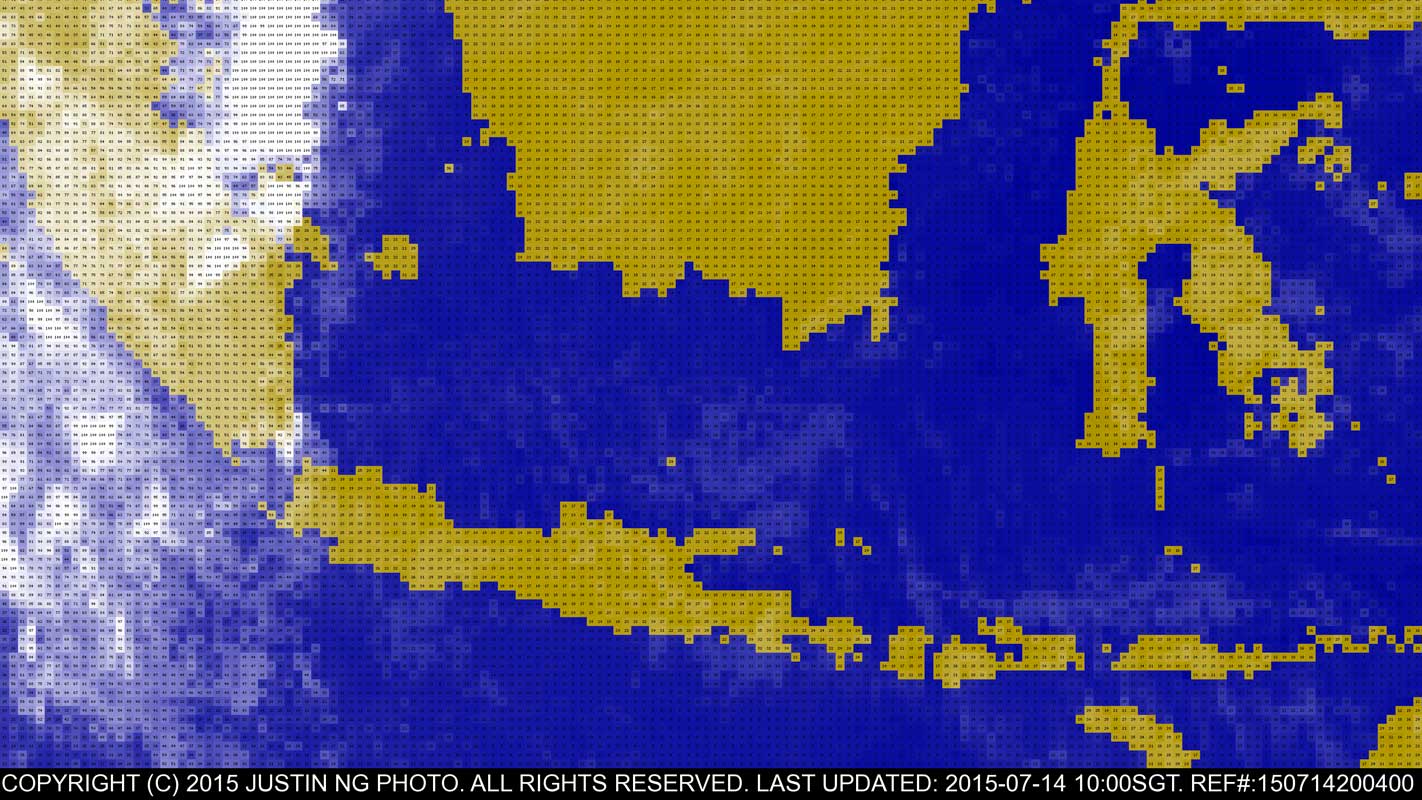 How to book your slot?

* All payments made are non-refundable. 50% non-refundable deposit required to reserve a slot. Videos and photos used in this page are for illustration purpose only, actual scene and result will vary.