Singapore is definitely not the easiest place to be a budding astrophotographer. Learn the secrets to capturing the most amazing photos of our night sky before they disappear forever. You can read my Milky Way tutorial or join one of my Singapore night photography tours/workshops if you want to fast-track your astrophotography skills.

I’ve been asked this question too many times that I decided to create a post for it. Some of the locations are no longer accessible to the public. The above image is one such example. It was taken in the East of Singapore but the site is now under construction. The below images were taken near the same site and it’s no longer accessible too. It’s such a pity because it’s the only location I know of where I could see the Milky Way with my naked eye.

Even though we’ve lost a very good site but fret not, you can still photograph the Milky Way at the following locations in Singapore. 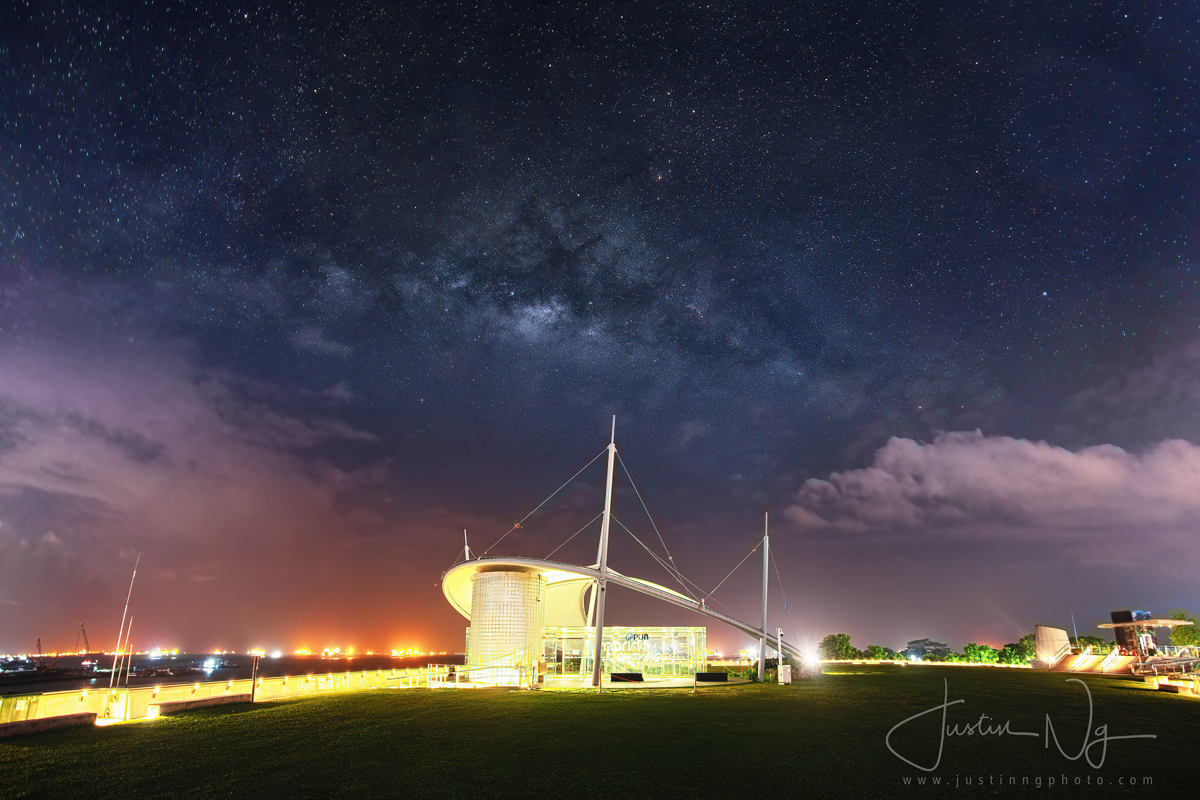 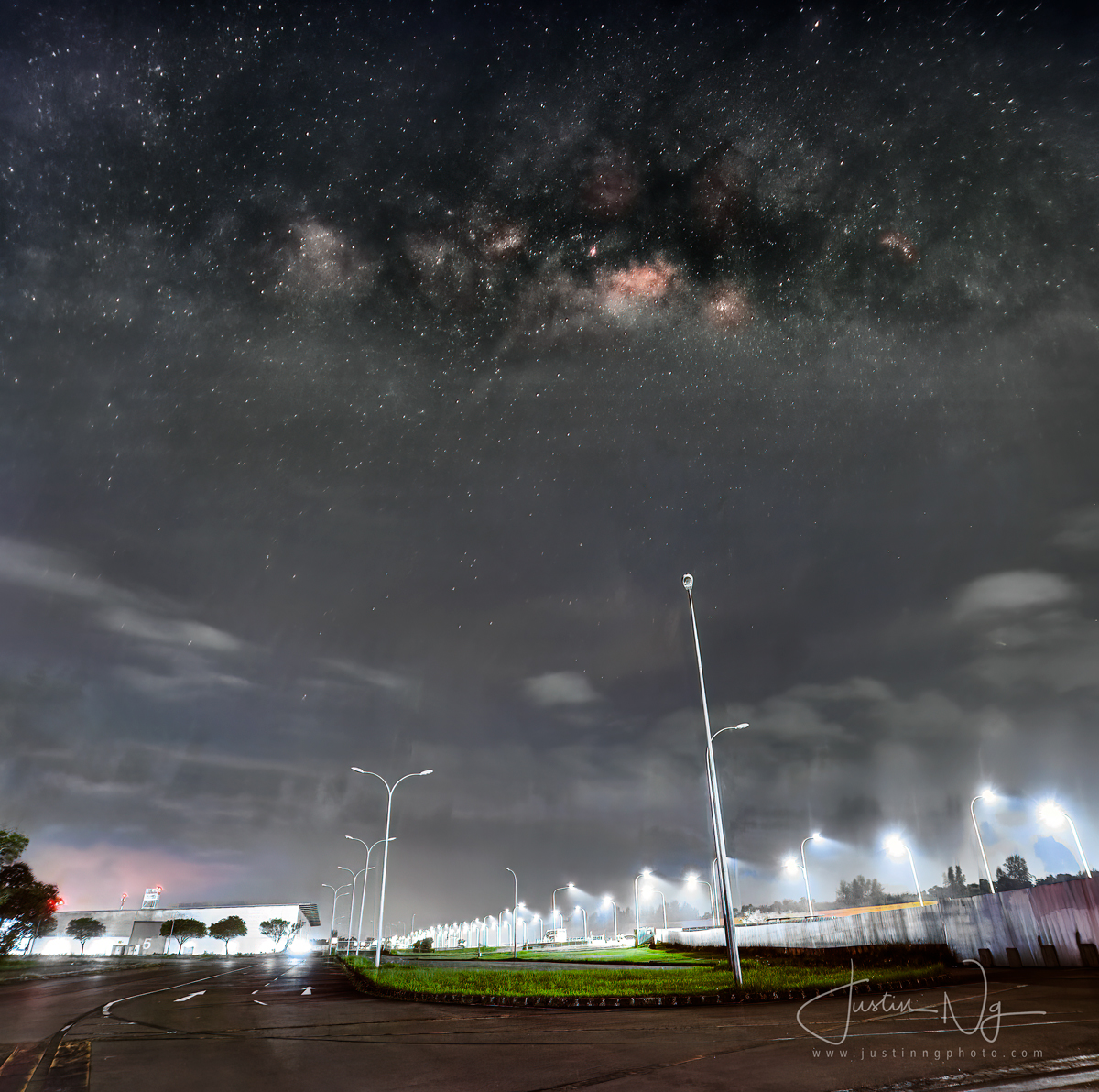 The list is not exhaustive and there are actually plenty of locations in Singapore where you can shoot the Milky Way from. I will add on to this list with more images. If you have a place to suggest, leave me a comment below!