July is one of the good months for astrophotographers who want to do a day-to-night time-lapse and also good for those who can’t stay up late to shoot the Milky Way. But as we enter into the month of August, the galactic center of the Milky Way will be located higher in the sky after sunset and it will disappear earlier before sunrise, as days go by.

[SEE ALSO: Milky Way is still visible to the naked eye in Singapore!] 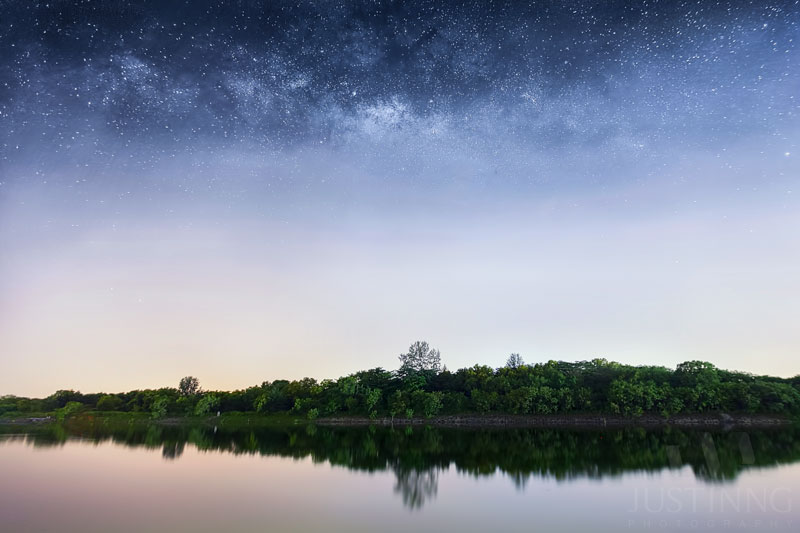