The origins of the Sinulog Festival

Like most festivals in the Philippines, the Sinulog Festival is celebrated in honor of the Santo Nino, or the Child Jesus while commemorating the Filipinos Pagan origin and their transition to Roman Catholicism. However, it is believed that even before the Spaniards came to Cebu and converted the natives to Catholicism, they were already performing this dance ritual to their pagan gods, called anitos.  The relic of the Santo Nino and its symbolism was given as a token by the Spaniards when they first arrived and since then, the Santo Nino has become part of the Sinulog dance ritual, thereby cementing the connection between the pagan gods and Catholicism.

The term “Sinulog” is believed to come from the native word “sulog” which represents the flow of the current of the Pahina River.  It is danced to the beat of drums, usually with the accompaniment of gongs and trumpets.  The dance itself involves 2 steps forward and one step back much like how a wave on a river moves.

The first Sinulog Street Parade was organized by Mr. David Odilao, Jr., of the Ministry of Sports and Youth Development, in 1980.  It was participated in by several schools in the region and the experiment was such a success that it also caught the attention of the powers that be in Cebu City that decided to turn the Sinulog Street parade into a major festival to rival the other ongoing festivals in the country.  Thus, the SInulog Festival in Cebu City was born.

Check out some of the images I have taken below and if you are interested to join the photography tour in Jan 2015, please drop us an email at admin@justinngphoto.com 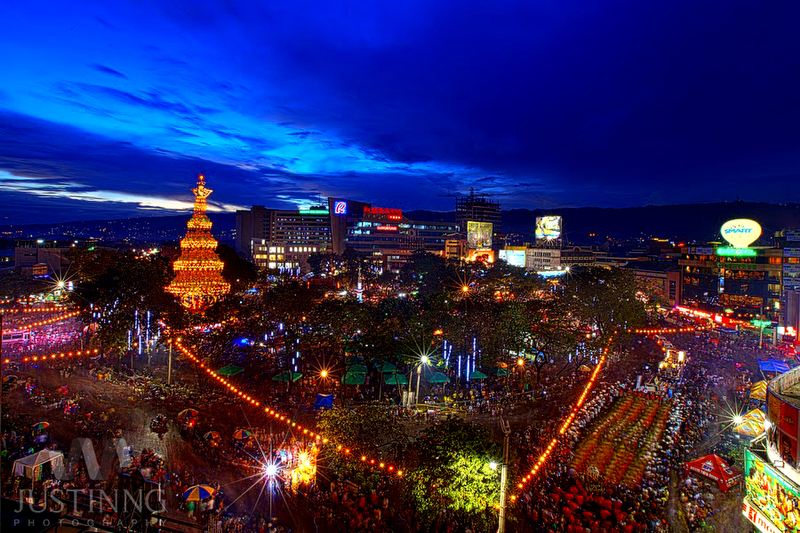 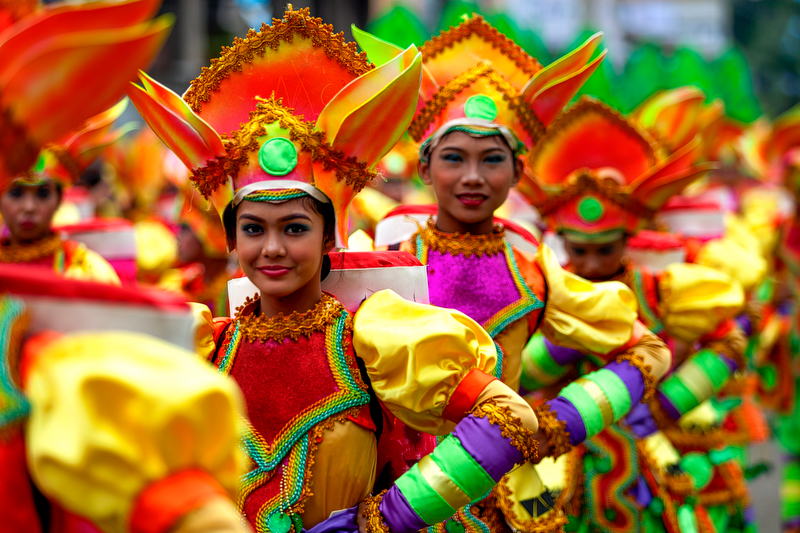 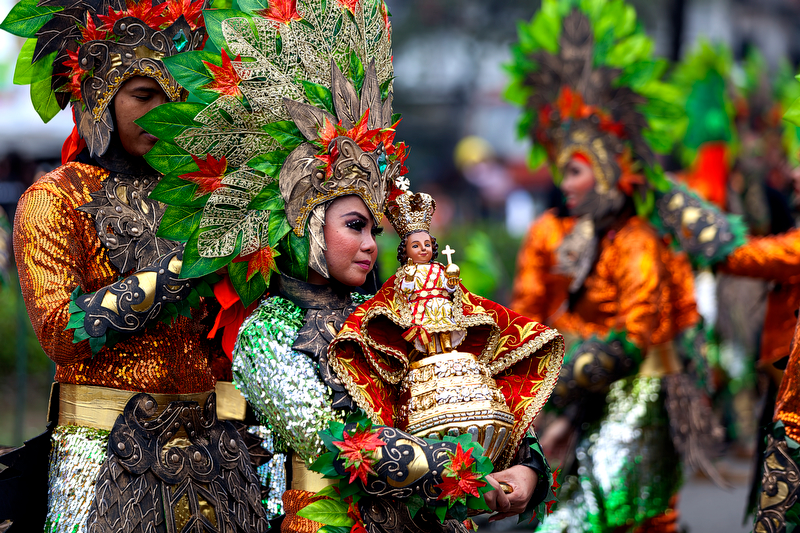 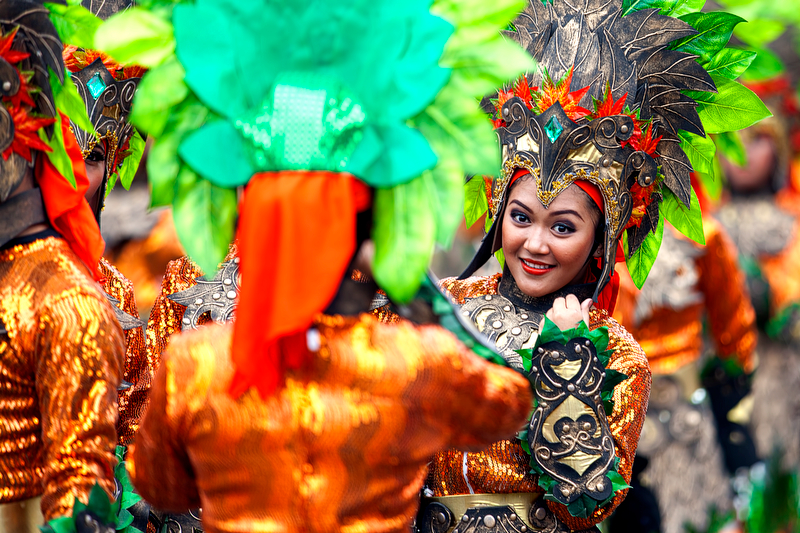 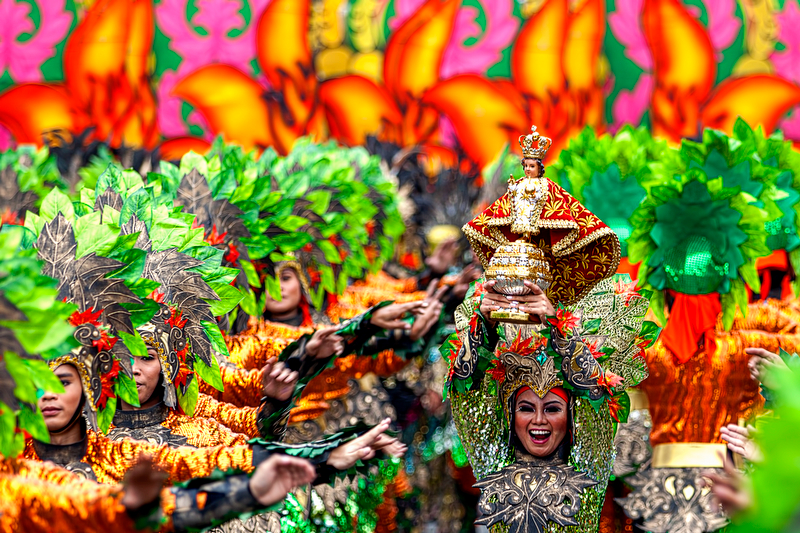 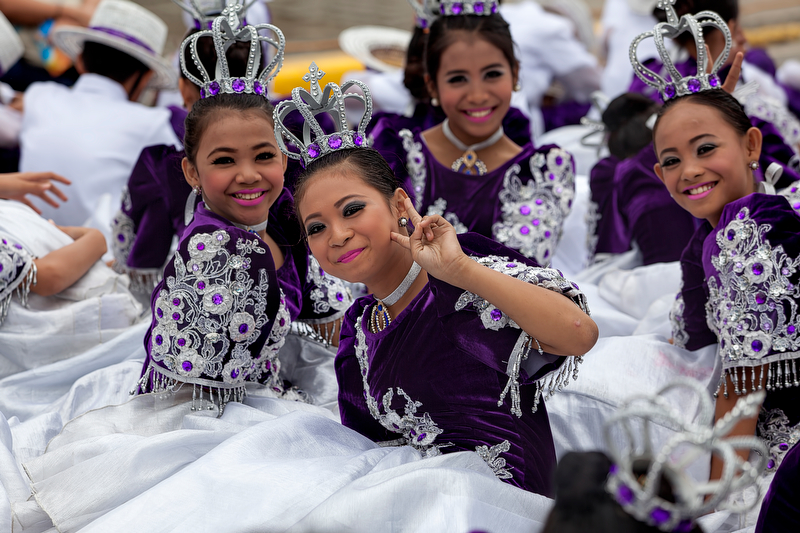 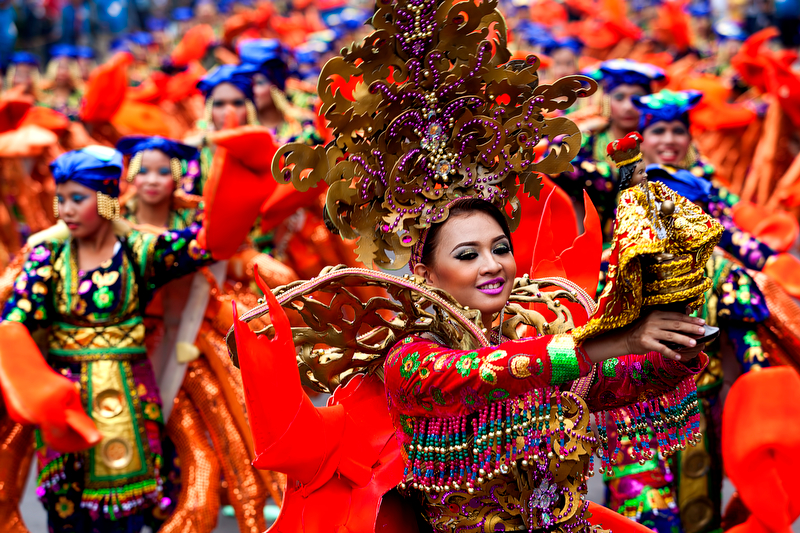 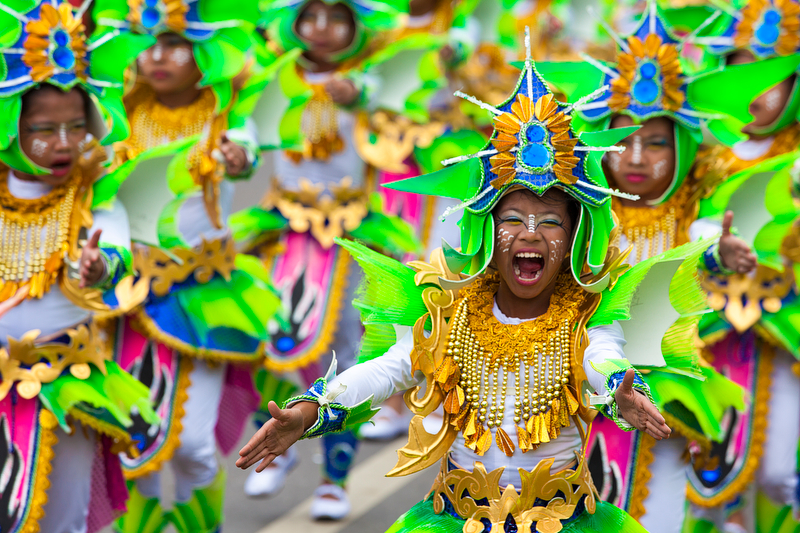 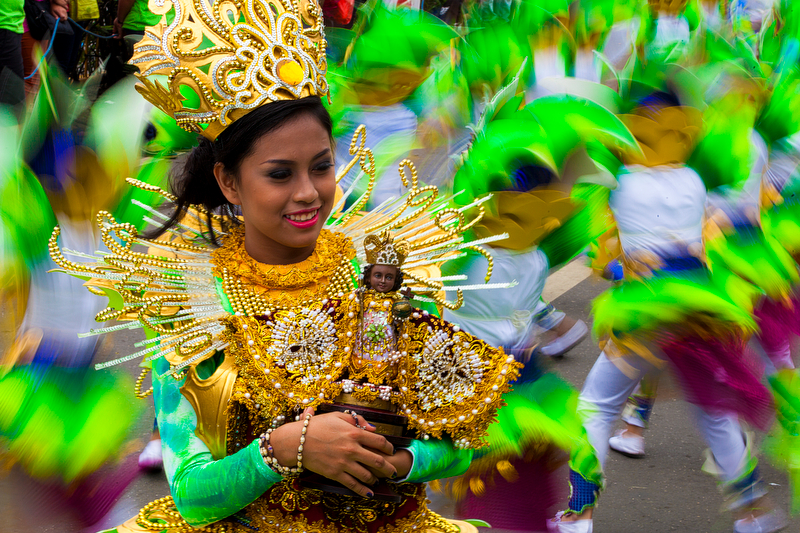 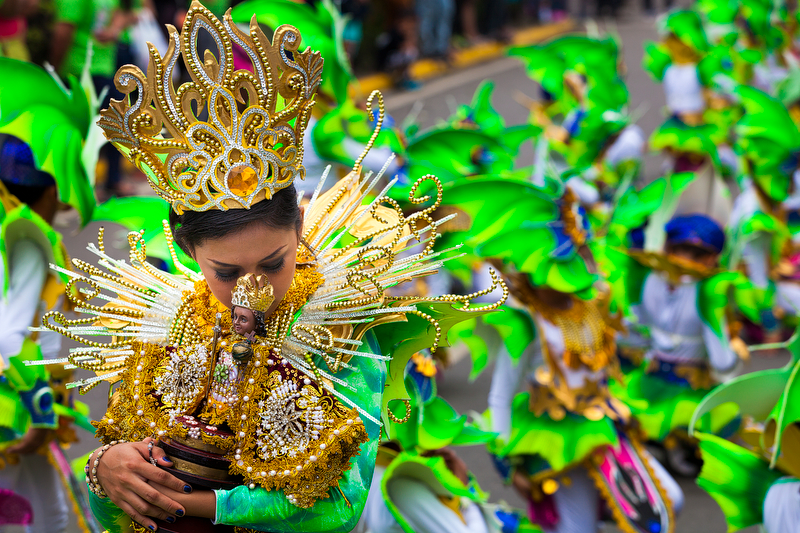 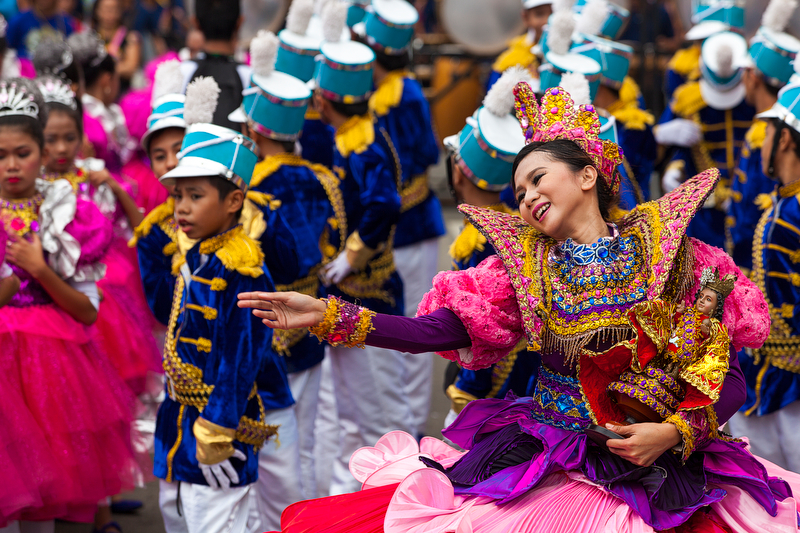 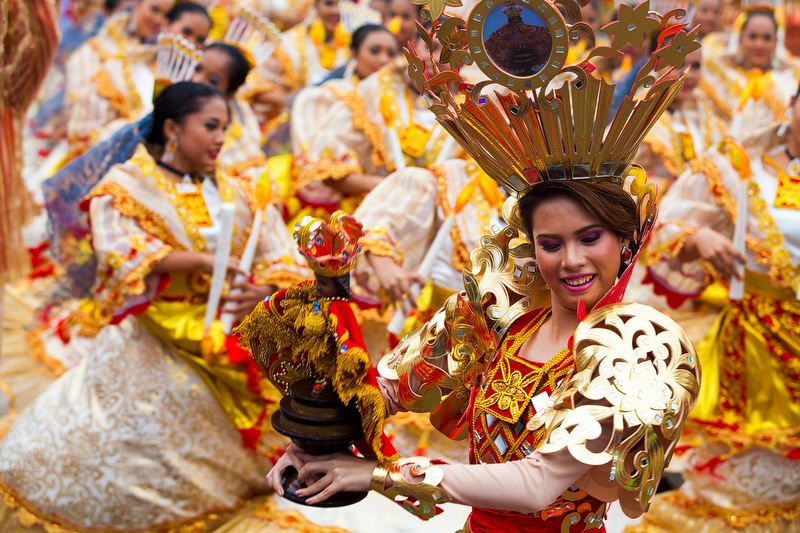 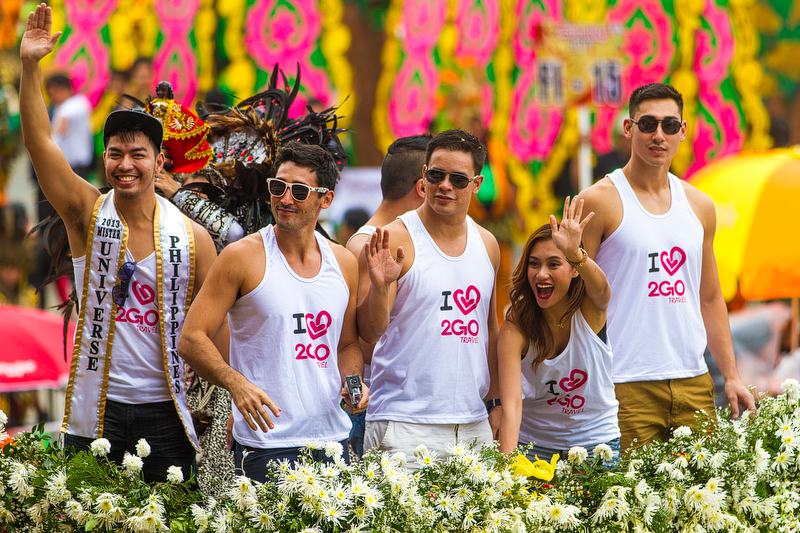 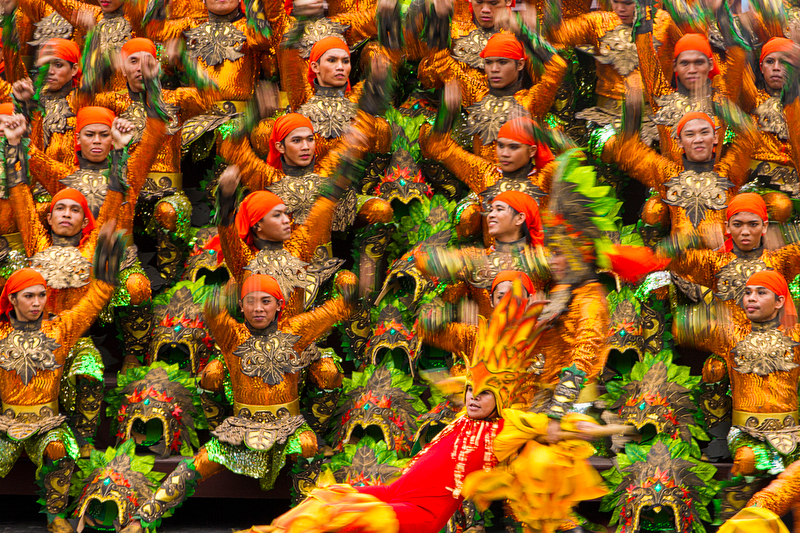 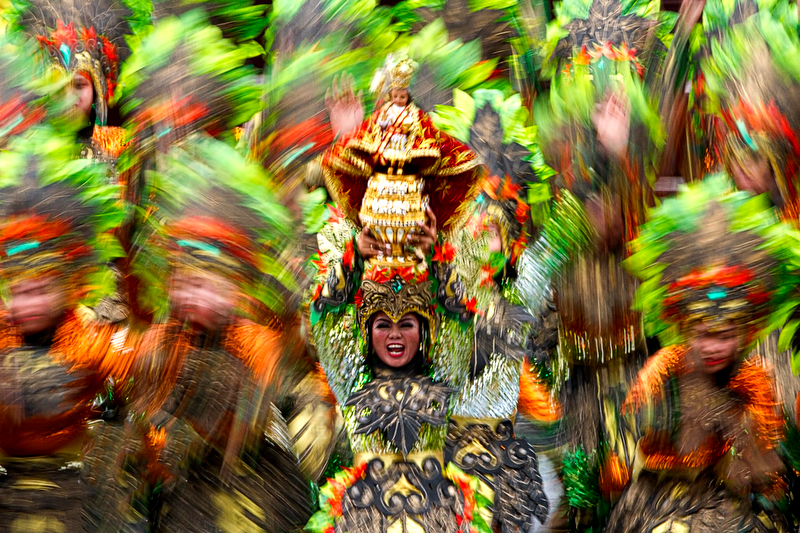 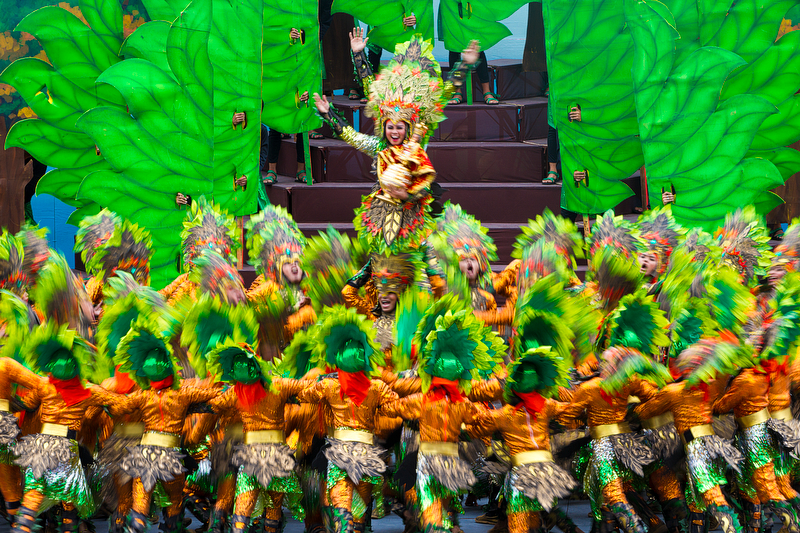 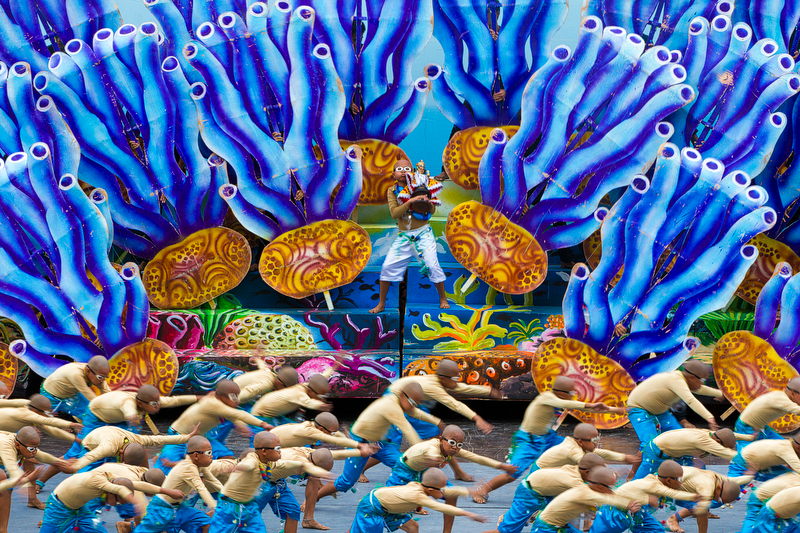 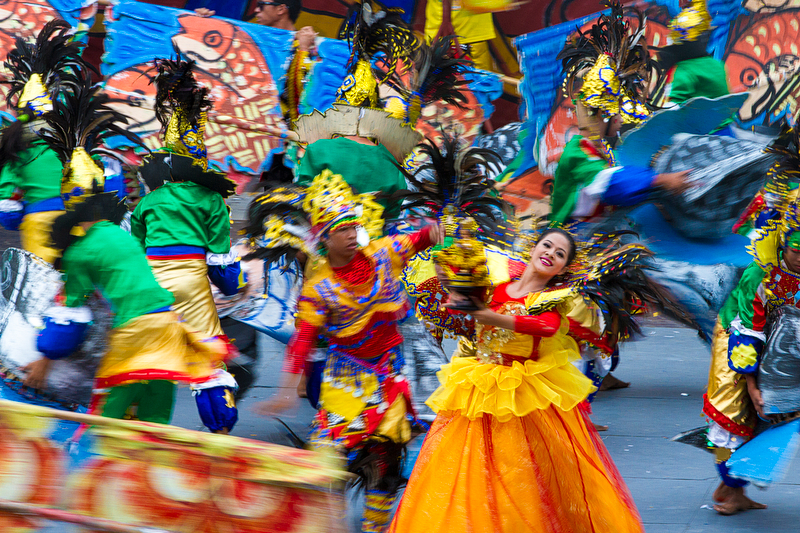 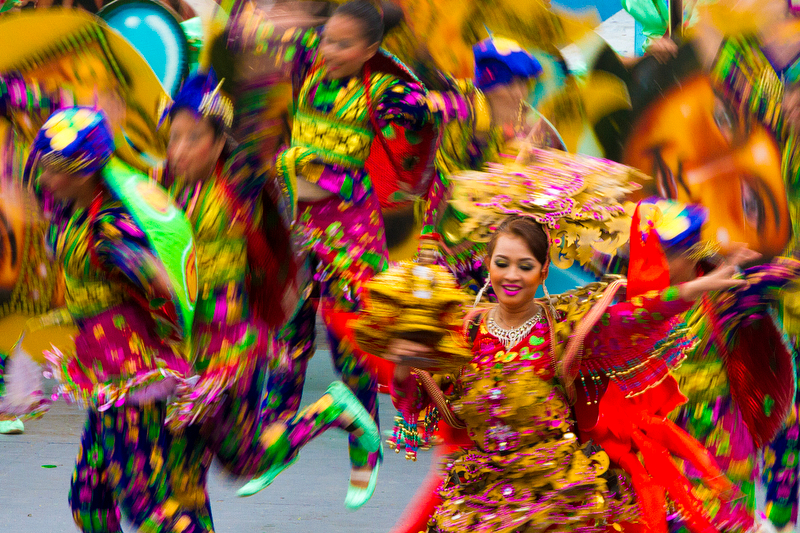 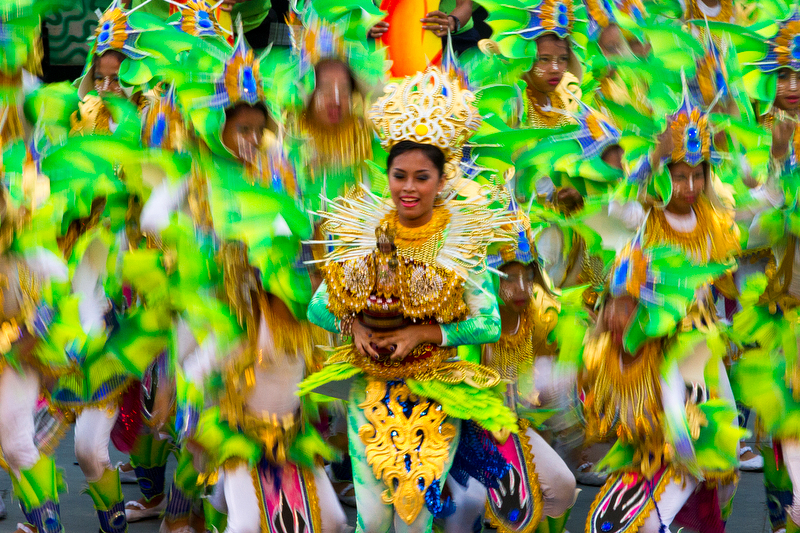 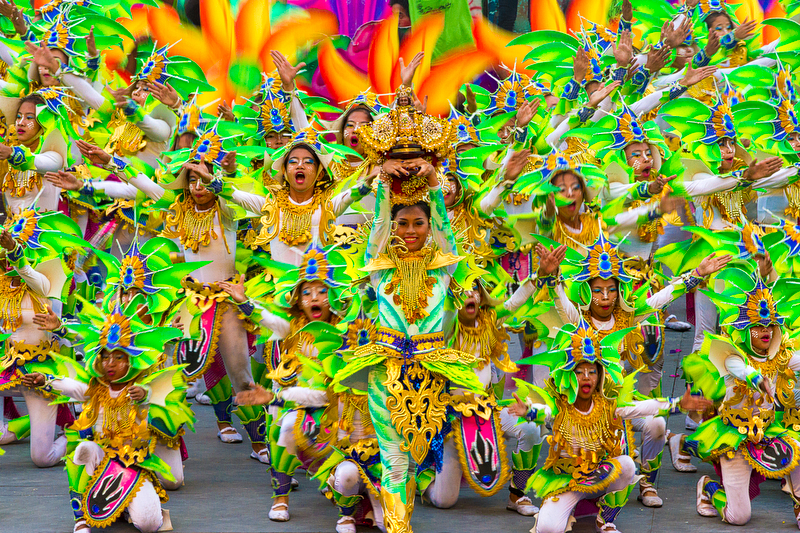 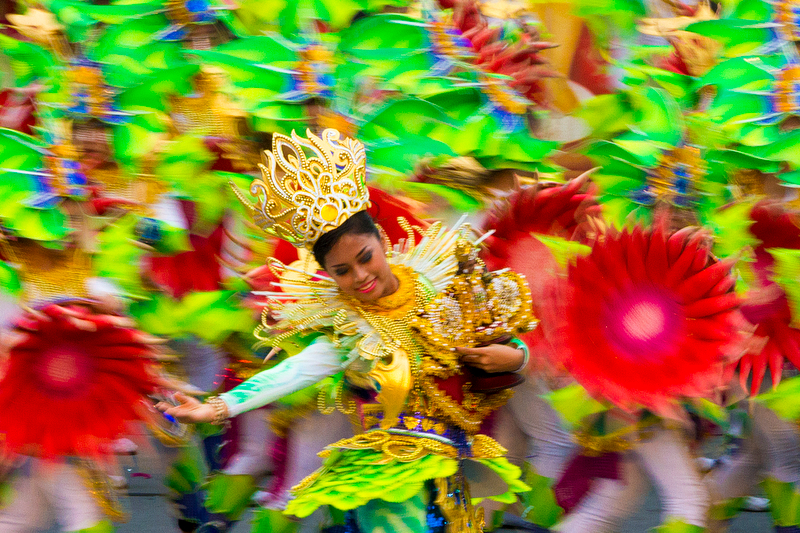 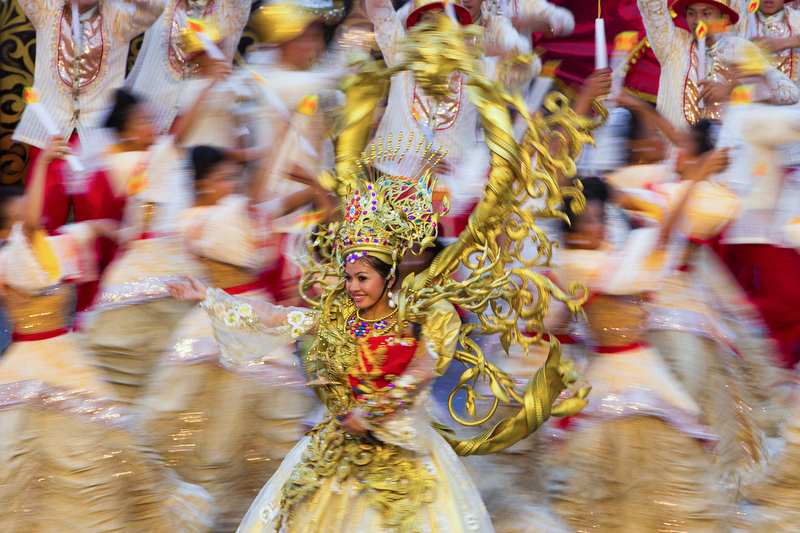 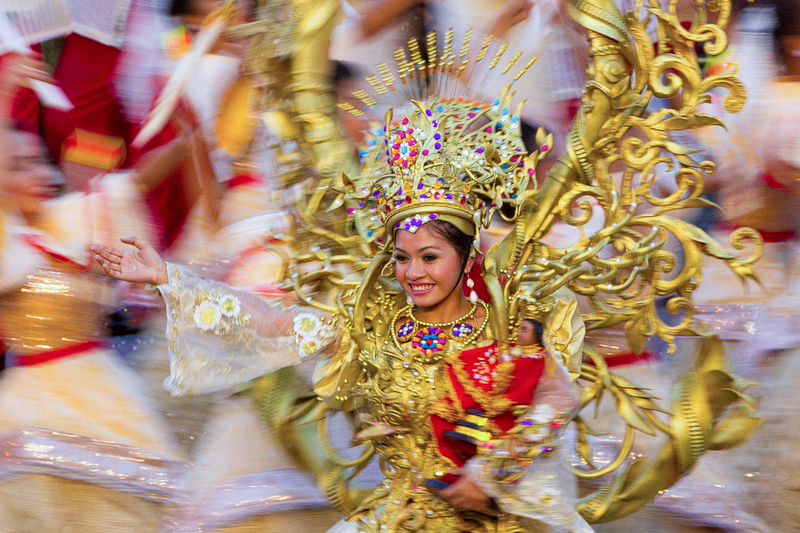 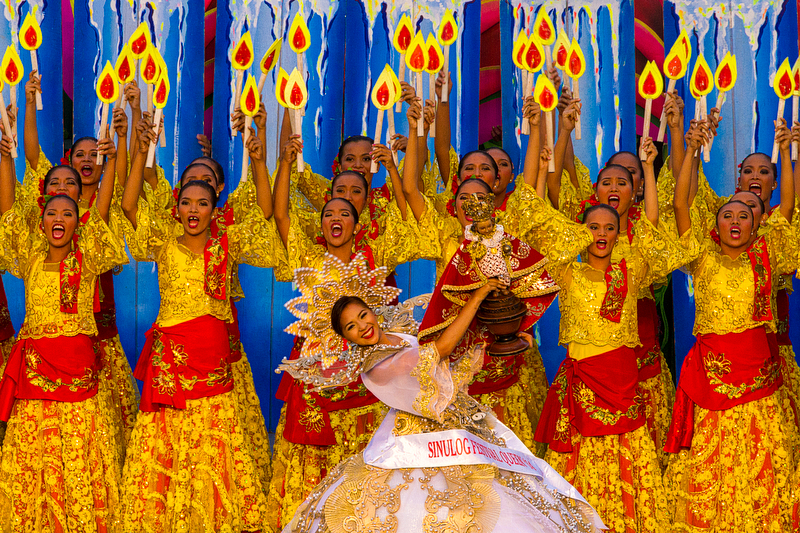 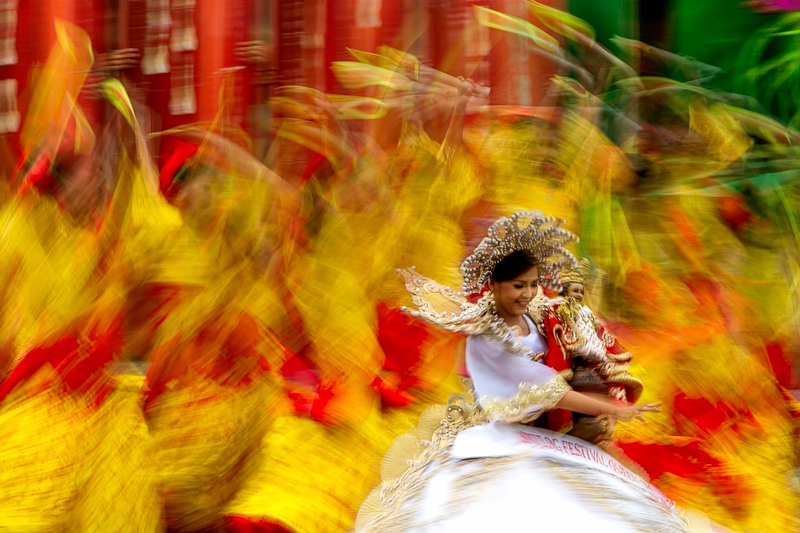 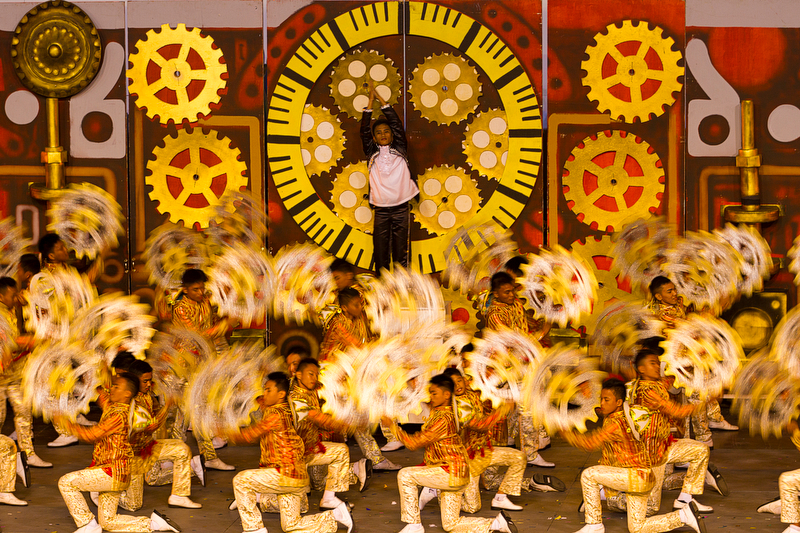 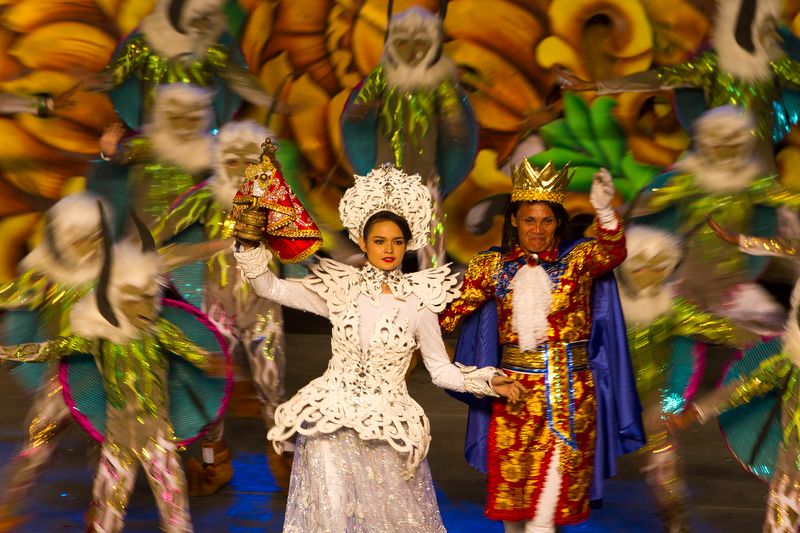 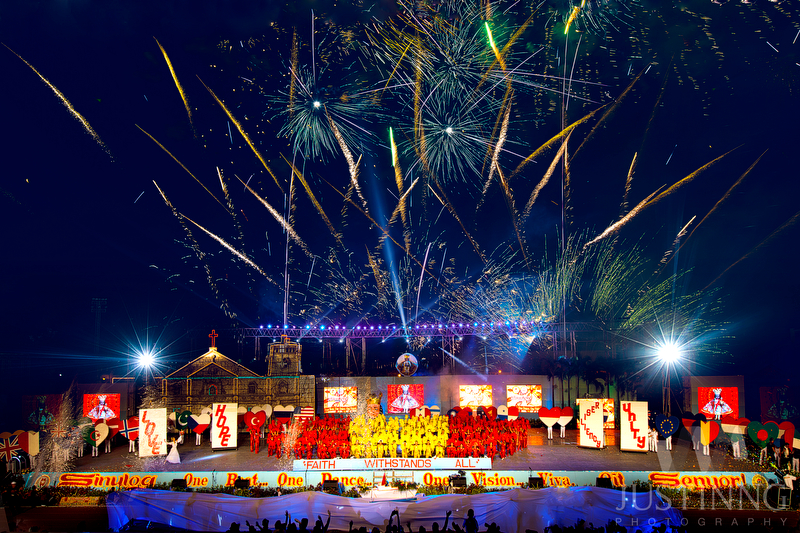 Open chat
1
Hello! 👋 My name is Justin. I can chat in English and 中文. What can I do for you today?