Having covered previous dress rehearsals and the actual Chingay Parade for a number of years, it still gives me unequivocal joy and excitement to be part of the ceremonies year after year.  Every year presents a challenge to top off and exceed the previous years’ performance and to be given the opportunity to be up close and personal with the actual performers and performances is a very rare privilege.  With no other audience but those invited to view the rehearsals, it allows me (and other photographers) to take pictures of the performers and concentrate on capturing the greatest moments to our heart’s (and cameras’) delight.

Last January 25, there was a National Education show for the 2014 Singapore Chingay Parade and I was present at that event.  How can I best describe the experience of being there?

From what I’ve seen from the two full dress rehearsals that I’ve been to, this 2014 Singapore Chingay Festival promises to be the best so far.  There are more performers, therefore more acts to watch.  They have really outdone themselves with their costumes, props and floats and to capture them in photographs is probably not enough to contain the vibrancy of the moment.  But that’s the challenge of being a photographer and I hope that there are more people who can challenge themselves this way as I have.

For more information and for tickets, please visit http://www.sistic.com.sg/events/chingay0214.

Here’s some photos I’ve taken during the last performance on 25 Jan 2014. 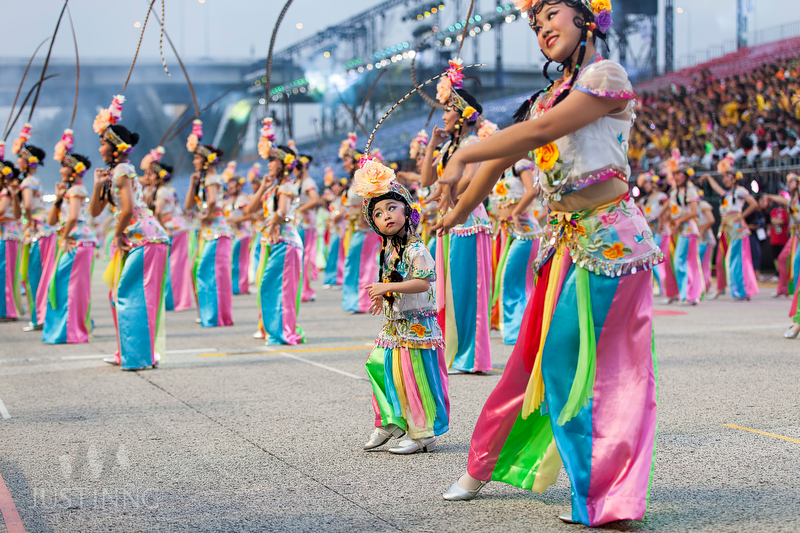 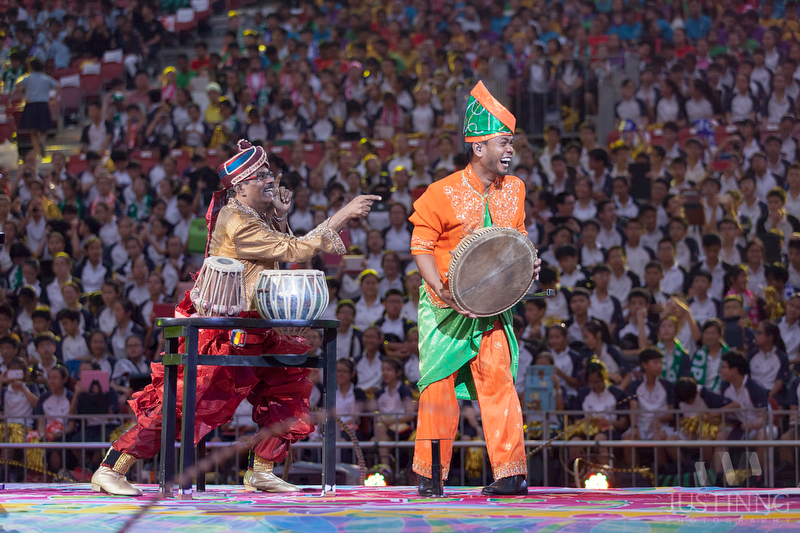 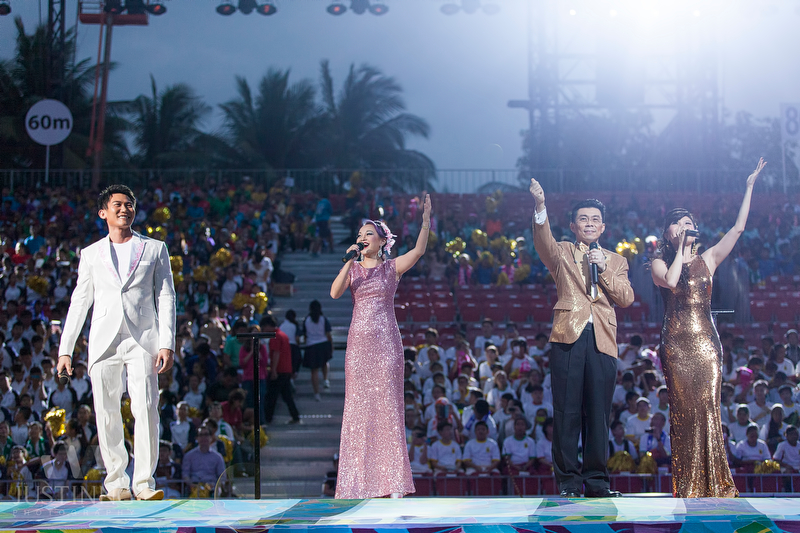 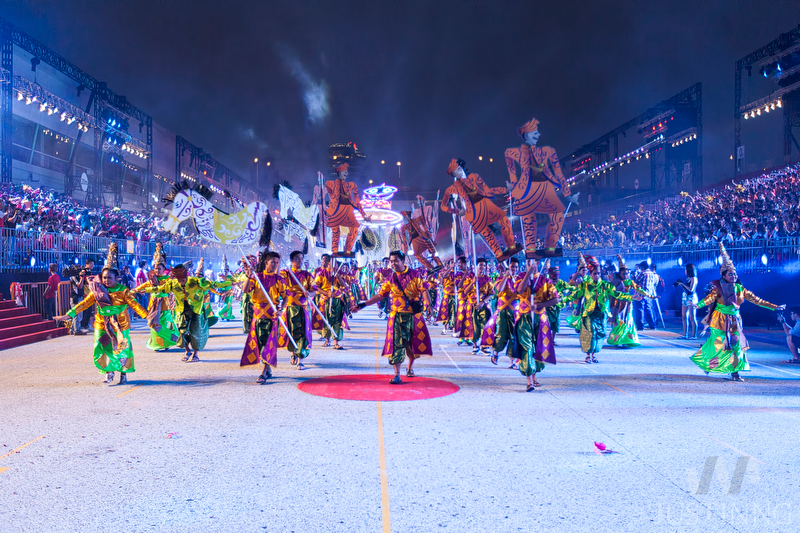 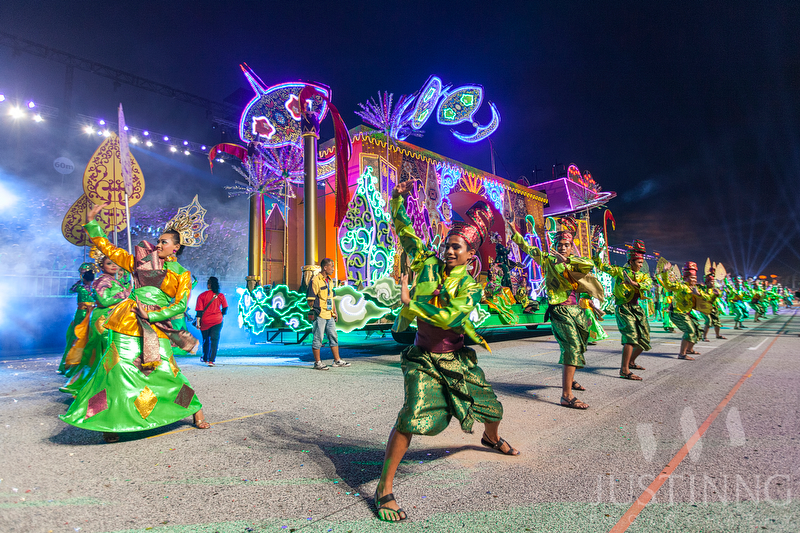 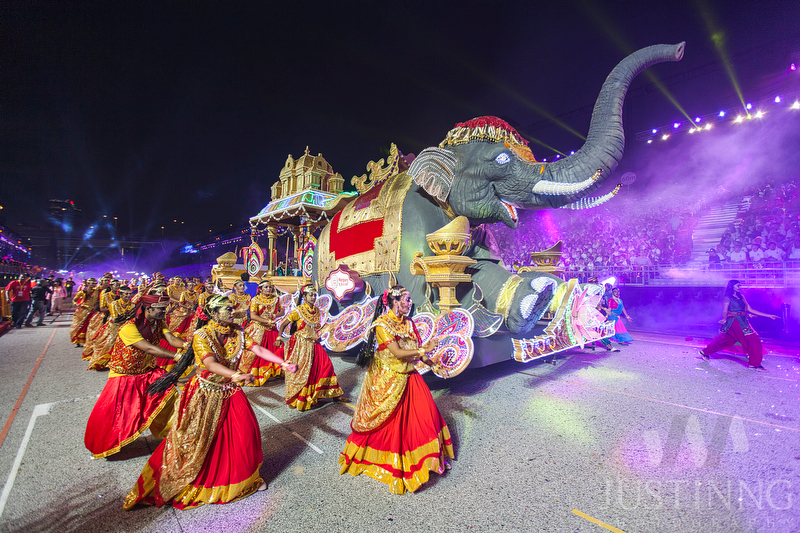 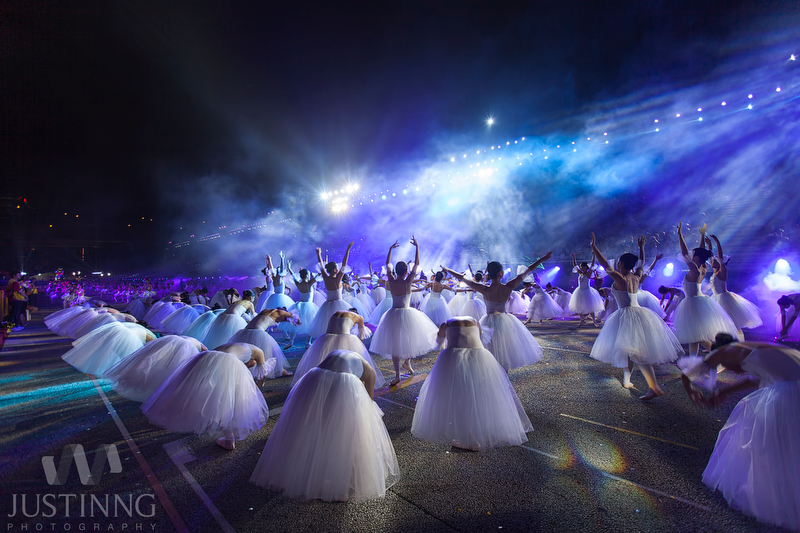 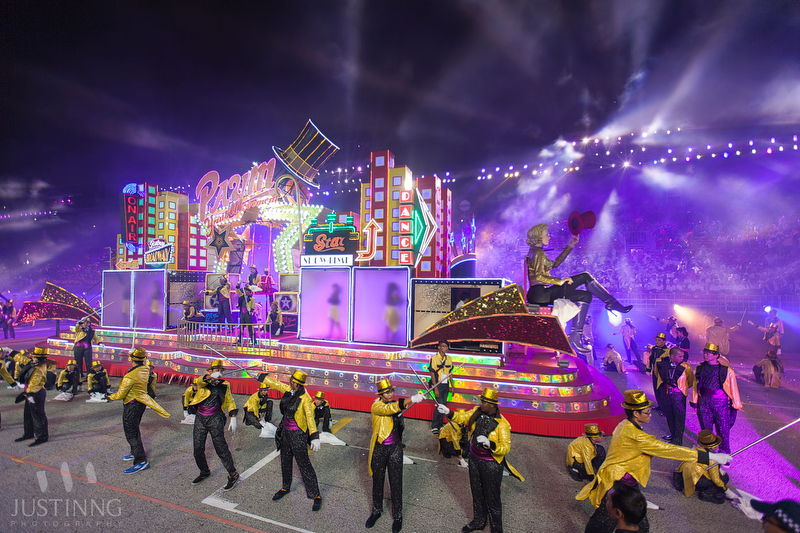 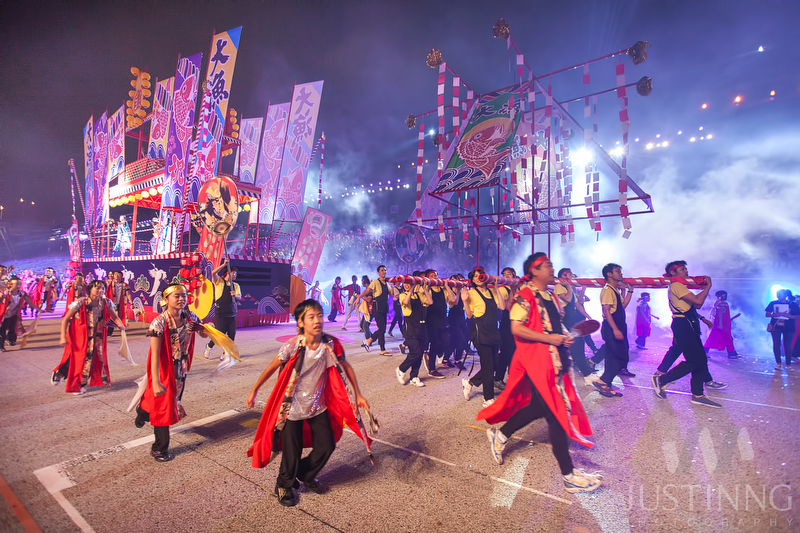 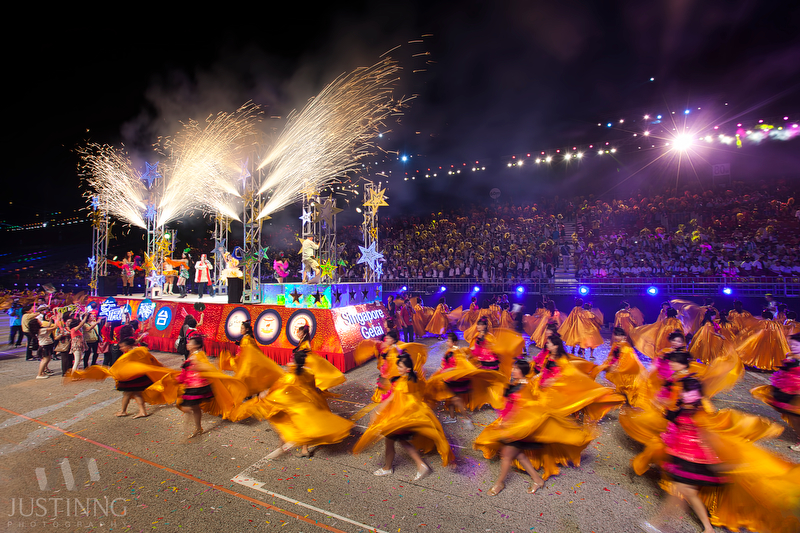 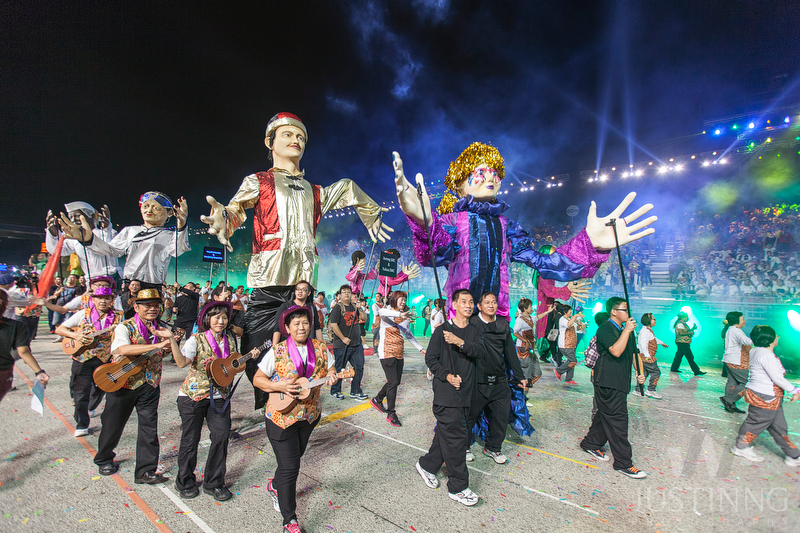 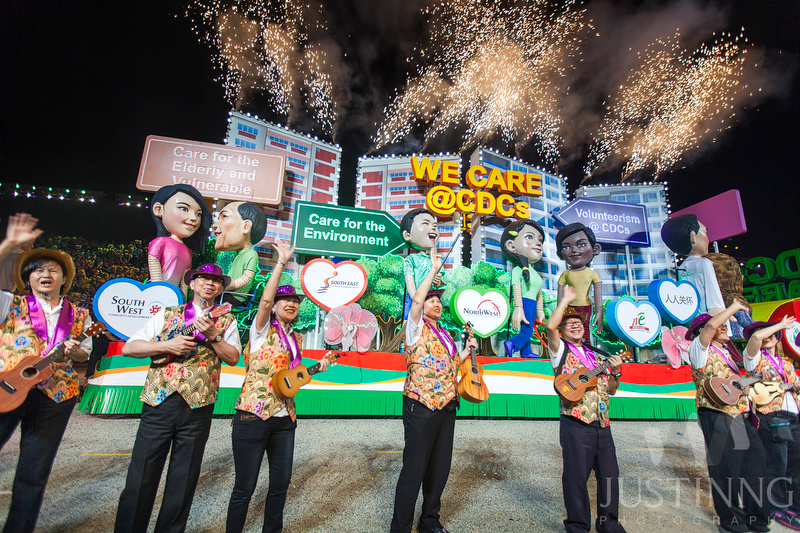 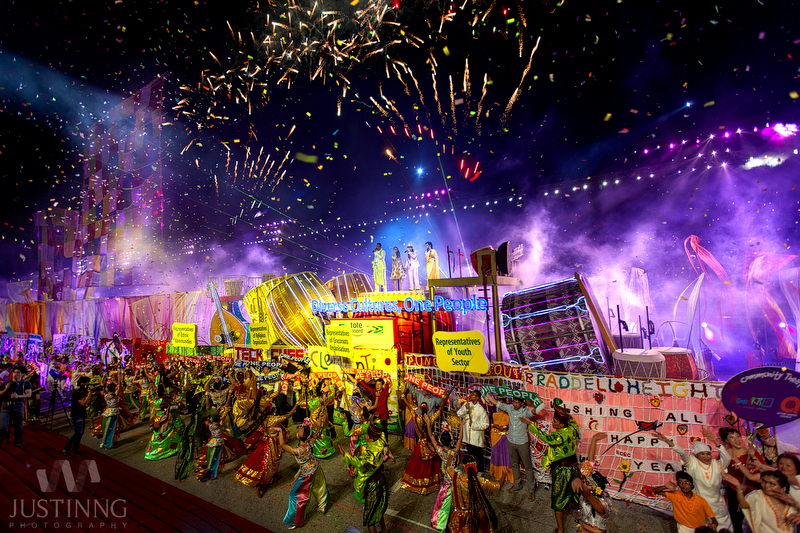