As a photographer, I have been fortunate to cover many events that challenge and upgrade my skills and still allow me to produce incredible works of art.  My stint in Singapore, where I am based, has opened a world of photographic opportunities by covering big productions and events like the Singapore Karting Championship, Singapore Rugby 7s, Singapore National Games, One Fighting Championship and the Vision Magic.  However, one event that tops my list and that is the Singapore Chingay Parade of which I have been an official photographer since 2011.

What is the Singapore Chingay Parade?

The Singapore Chingay Parade was originally celebrated as part of the Chinese New Year’s festivities where floats and street processions were held to commemorate the birthdays of the Chinese deities.  In Singapore, the Chingay Parade was initiated as an alternative to launching firecrackers during Chinese New Year due to safety issues and fire hazards.  The first parade involved signature floats, lion and dragon dances, acrobatic performances and other forms of entertainment to make up for the loss of the fireworks.

Understandably, the first Chingay parades were largely participated in by the Chinese who are simply continuing their annual tradition.  However, over the years, Malay, Indian and even Japanese representatives became included in the festivities lending the parade a richer, multi-cultural air and its popularity eventually grew as it also moved to a more touristy venue from Orchard Road, to the Civic District to the Parliament house, the F1 Marina Bay Street Circuit and now, in 2014, the F1 Pit Building (near Singapore Flyer).

What to expect at the Singapore Chingay Parade 2014?

Needless to say, this is an event worthy of every photographer’s eye.  It promises to be vibrant, colorful, exciting and with plenty of chances to take memorable pictures.  So, I for one, would like to invite you to attend this year’s Singapore Chingay Parade so you too can be part of a worldwide celebration and take home with you precious pictures and memories to last a lifetime.

Let’s take a look at some of the photos taken by my team last weekend! 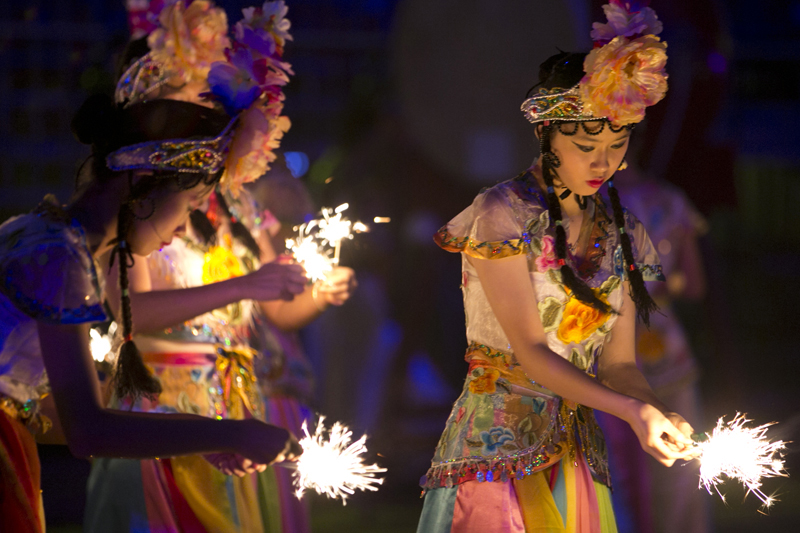 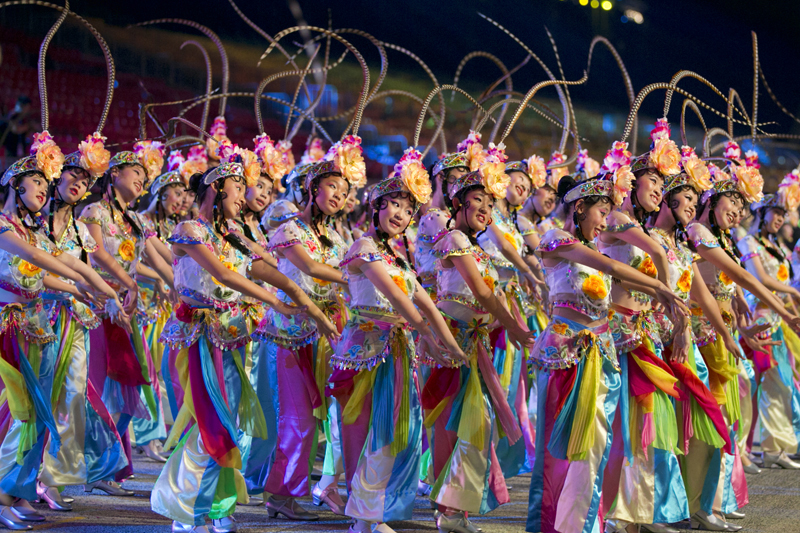 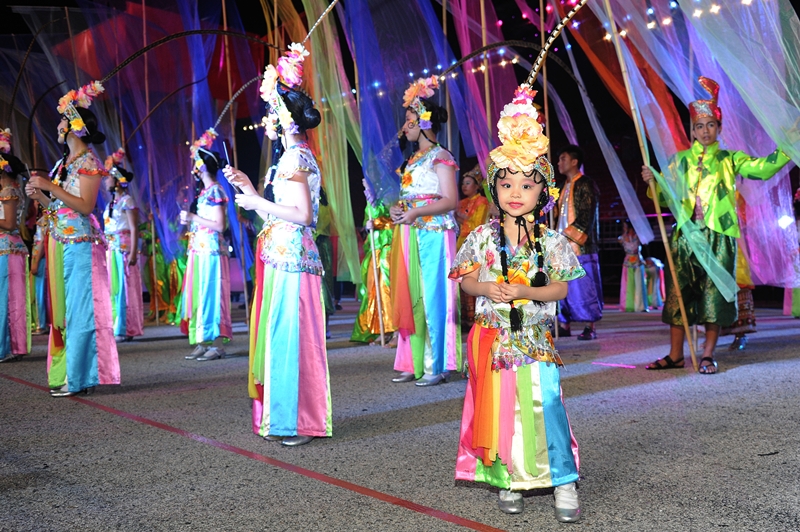 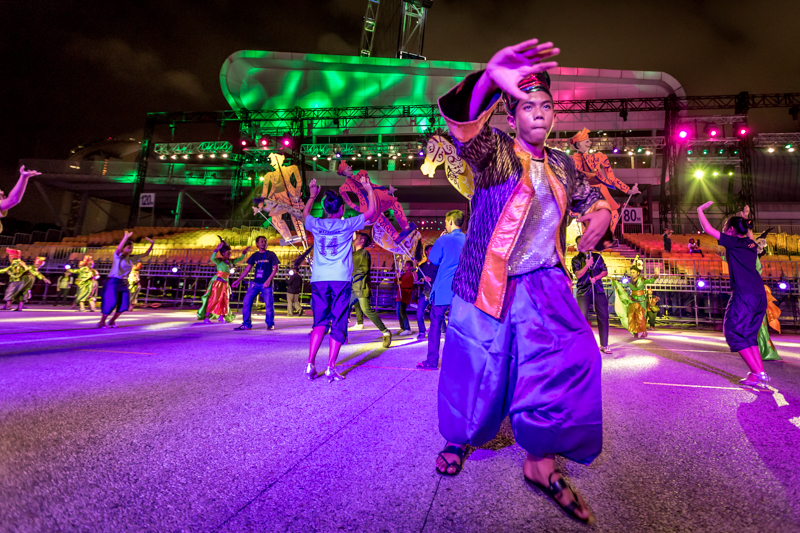 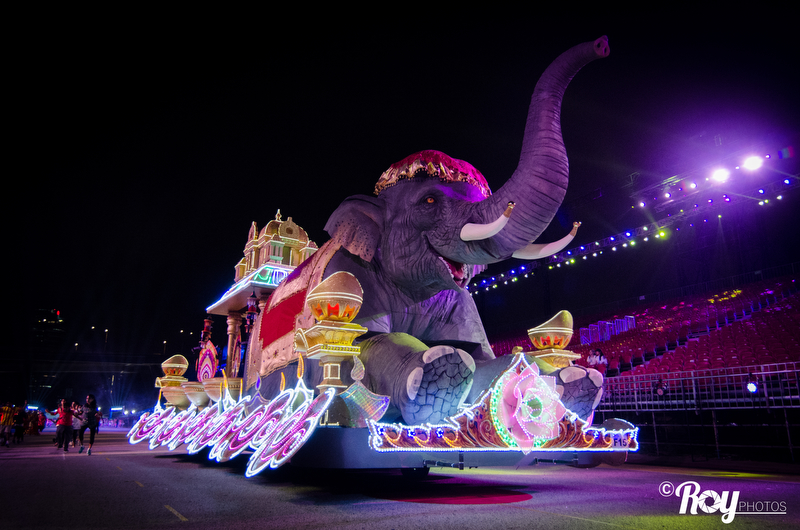 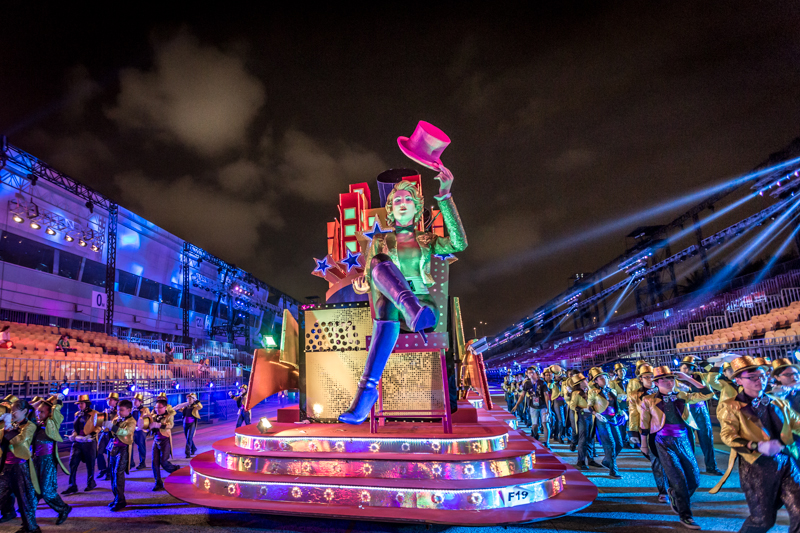 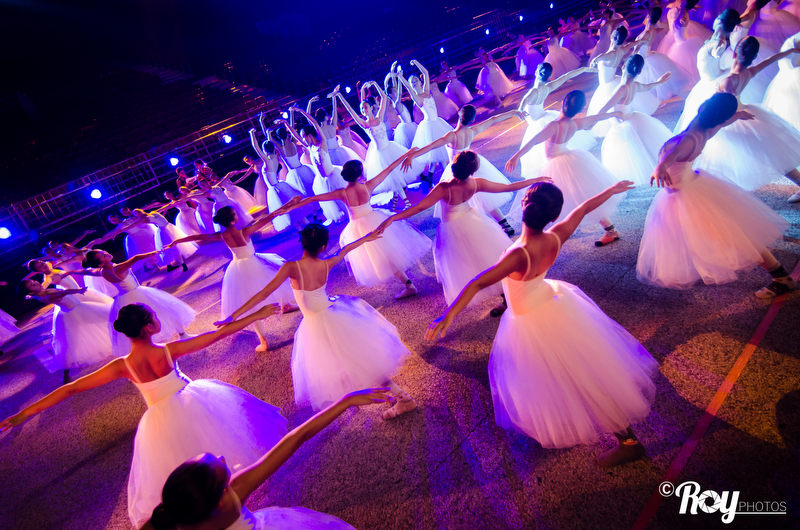 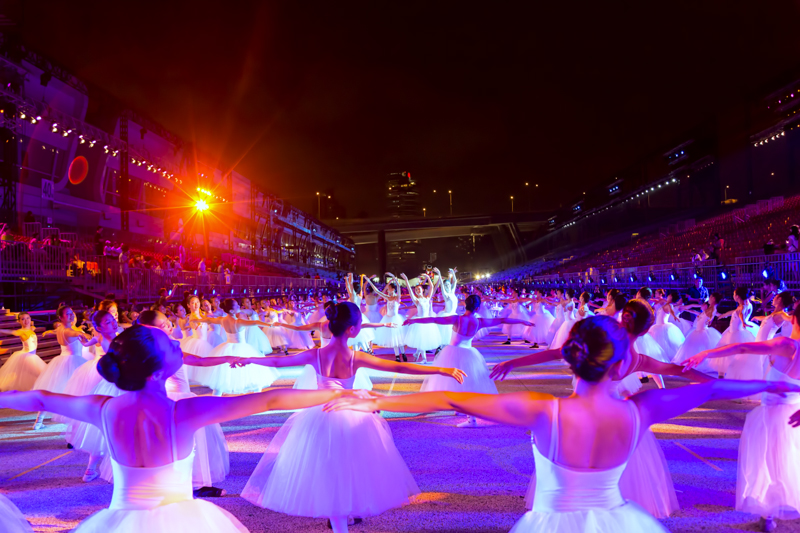 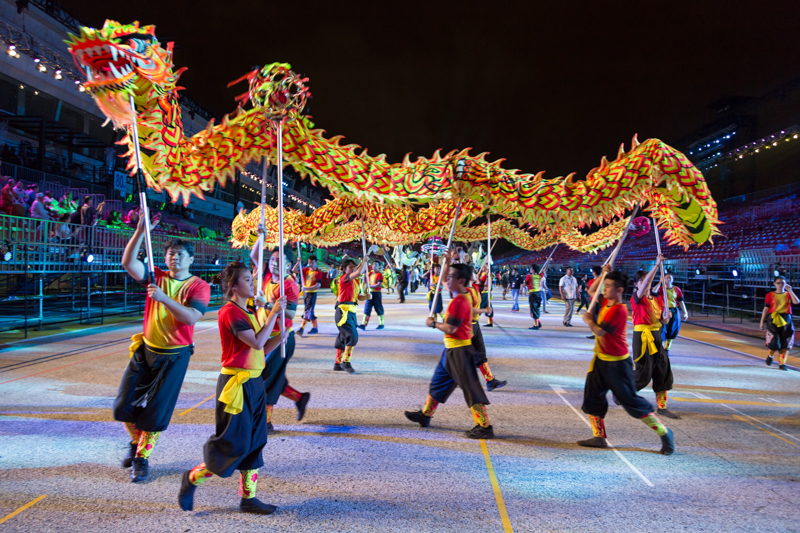 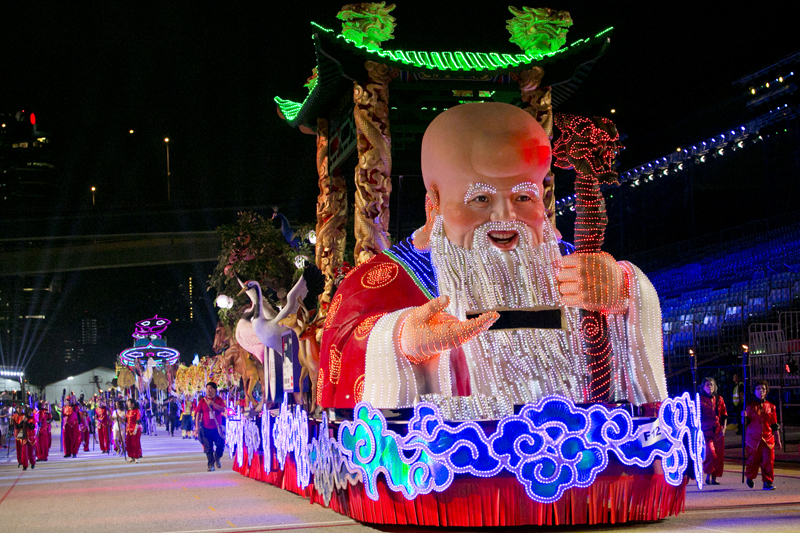 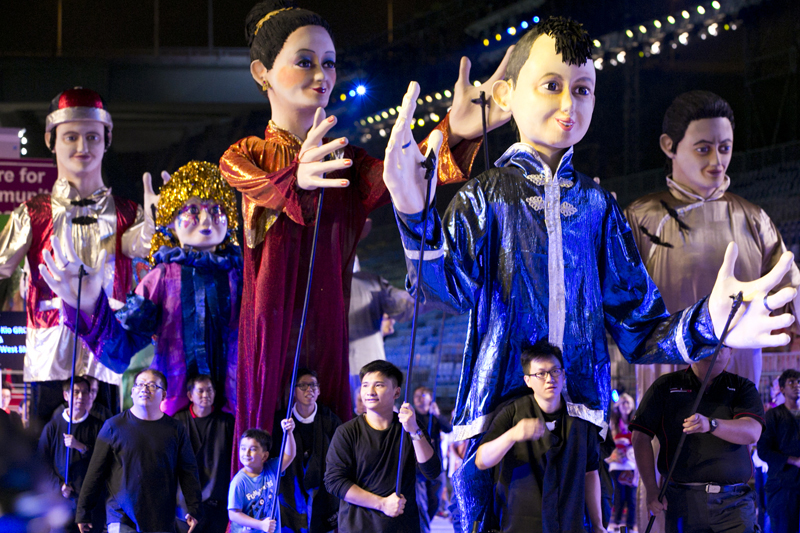