Stunning Time-lapse of the Year 2013

Stunning Time-lapse of the Year 2013 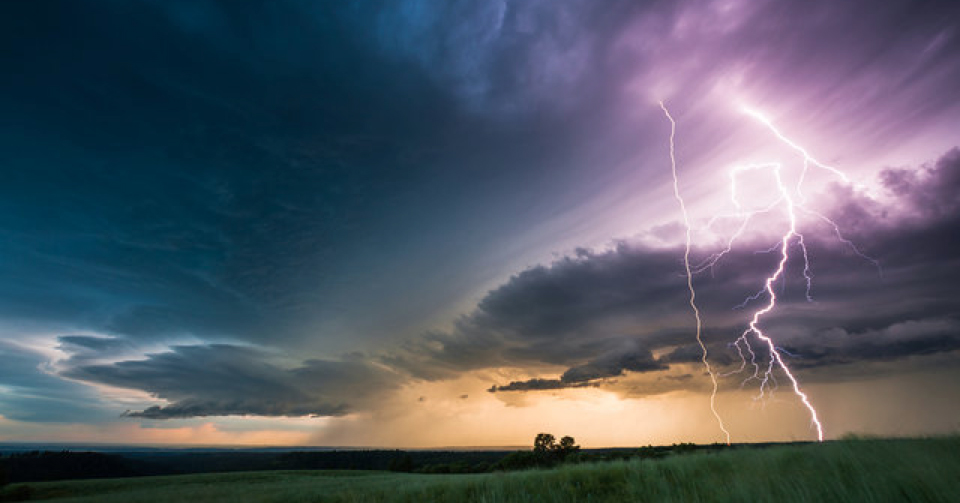 1. This is Shanghai by Rob Whitworth

Photographer Rob Whitworth and urban identity expert JT Singh joined forces combining deep city exploration and pioneering filmmaking. ‘This is Shanghai’ is a roller coaster ride seamlessly weaving between the iconic, sparkling and mismatched buildings of the financial district travelling by boat and taxi touring Shanghai’s impressive infrastructure whilst glimpsing some of the lesser-known aspects of Shanghai life such as the lower stratum areas or the stunning graffiti of Moganshan road. And of course there is the opportunity to try some of the vast variety of street food and Shanghai’s most popular homegrown delicacy, the pan-fried pork dumplings, the shengjian bao.

It was one hell of a journey during the fourteen months making Wyoming Wildscapes II, my second and final Wyoming related time lapse project. Had plenty of adventures while working on this. Lightning almost got me a couple of times this summer, gear froze up in the winter (literally), and broke a few times (don’t think most of the time lapse gear was meant for extended wilderness backpacking), all that fun stuff. Despite any minor set backs, this was without a doubt one of the most fulfilling personal projects I’ve ever undertaken. Saw some pretty amazing stuff along the way, this part of the country never ceases to amaze and surprise me.

3. The World Outside My Window – Time Lapse of Earth from the ISS (4K) by David Peterson

This montage of time-lapse photography from the International Space Station is collected from many taken in Expeditions 29, 30 and 31. The goal with this sequence was to bring a bit more attention to the station itself, including the humans aboard it, particularly Don Pettit (appearing in the final shot) who took many of the sequences in this montage.

Timelapse of the observatories atop Mauna Kea, Hawaii. The summit is at an altitude of nearly 14,000 ft and is the premiere site for astronomy in the Northern Hemisphere. As an astronomy graduate student at the University of Hawaii, I’ve enjoyed excellent access to the facility.

Do you remember 1982’s “TRON” movie? The plot: A computer programmer (epic: Jeff Bridges) is digitized inside the software world of a mainframe computer, where he interacts with various programs in his attempt to get back out. I loved the light cycle races and strange solar wind ships…

Back in the real word the ISS is in a way one of these solar ships, constantly rotating around us. A tiny white spot, as it can be seen racing over the sky from time to time, when illuminated by the sunset (and sunrise ;).

Experience the beauty of Mt. Everest at night in time-lapse. While most climbers slept, I attempted to capture some of the magic that the Himalayan skies have to offer while climbing to the top of the world.

While my very first time-lapse video filmed in Mount Bromo last year didn’t make it into the stunning list, I would like to share it with you because it’s where I started my astrophotography journey and I hope you like it.

This was filmed between 26 May 2012 and 6 June 2012. I first visited Mount Bromo in April 2012 for 2 nights and I was so fascinated by the many possibilities that this amazing landscape can offer and so I decided to revisit Mount Bromo and made my first time-lapse movie there.

My goal was to capture the beautiful milky way galaxy and sun rise along with the 3 volcanoes namely Mount Bromo, Mount Semeru and Mount Batok.

Editor’s Note: If you come across any stunning time-lapse movie that you would like to share, do feel free to share the video link in the comment box below. Please refresh this page if you are unable to see the comment box. Thanks for sharing!